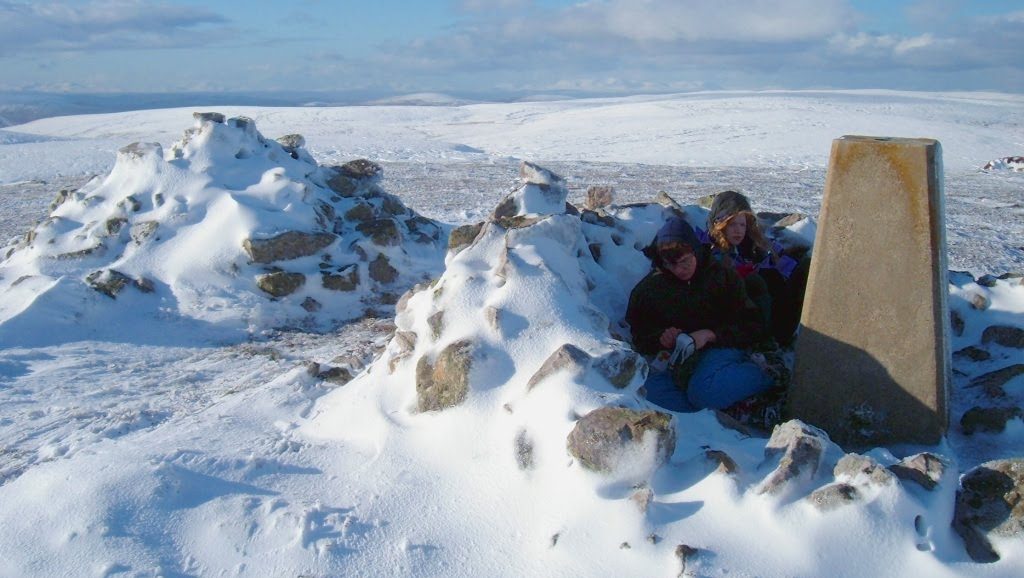 Plans were made, forecasts checked, extra layers and waterproofs packed ready for another fun filled DMC trip, this time to Carrbridge. Friday afternoon was dragging on at work and I was monitoring the live traffic cameras on the A9 at Drumochter. As time passed you could see less and less of the road and more and more snow falling, so I was beginning to wonder if the snow gates would be closed by the time I could finally set off. But at last I was able to leave, and having promised to pick Caya up in Pitlochry, I started the long slow snowy journey.

The next morning the snow had stopped falling, but it was still bitterly cold and windy, so Simon, Caya and I decided on a low level walk. It was a long way up to Loch Eanich and there was some trudging through snow. The weather was closing in and it was a quick lunch stop so we didn’t get too cold, then headed back down the Glen to warm up by the fire in the bunkhouse. After filling up on lasagne and maltesers, the evening’s entertainment consisted of board games, courtesy of Greg’s children.

Sunday was a much nicer day, the sun was out and the wind had died down, so we decided to stop at Drumochter to go up Geal Charn and A’Mharconaich. We all agreed that the best time to do boring munros is a sunny day in winter, although we were very envious of the snow shoes whose tracks we followed for most of the way. There were plenty skiiers making the most of the perfect conditions, and quite a few walkers too. All in all a lovely day out followed of course with the obligatory hot chocolate stop in Pitlochry to round off the weekend. 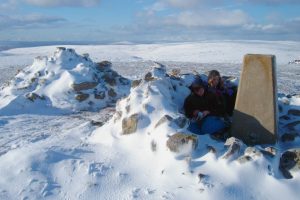 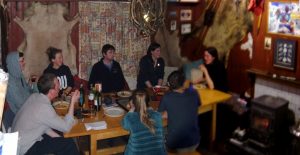 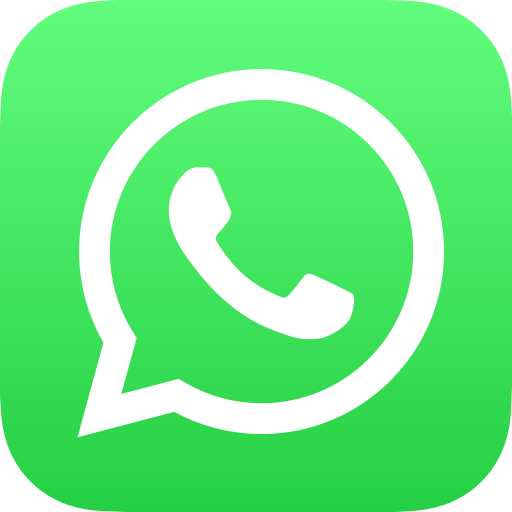 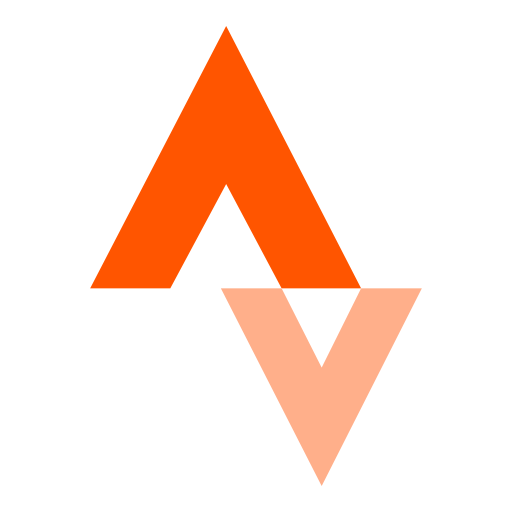 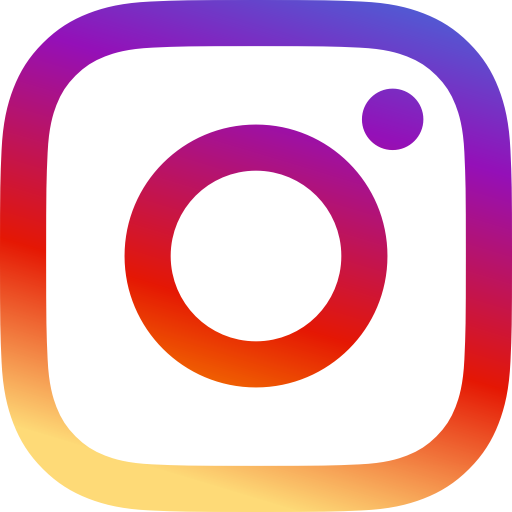